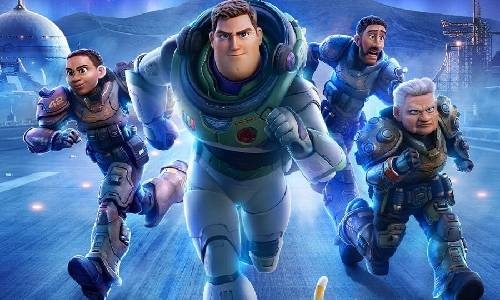 Bahrain’s authorities may ban the movie ‘Lightyear’ owing to its reference to homosexuality. Egypt’s censorship department has already issued a ban decision on the movie and other Arab countries are expected to follow the suit.

Speaking to our sister paper Al Ayam, an official within the Ministry of Information Affairs, said the movie hasn’t been screened before the Kingdom’s Censorship Department and a decision would only be taken after the process is finished.

The official said that it is quite likely that the movie will be banned in the Kingdom as the department wouldn’t allow anything that clearly violates the laws and regulations of the land. Many other non-Arab countries including China have issued a ban on the movie.

Lightyear is an American computer-animated science fiction action-adventure film produced by Pixar Animation Studios and distributed by Walt Disney Studios Motion Pictures. It is a spin-off of the Toy Story film series, serving as an origin story for the fictional test pilot/ astronaut character.

Lightyear tells the story of young astronaut Buzz Lightyear, who, after being marooned on a hostile planet with his commander and crew, tries to find a way back home through space and time, while also confronting a threat to the universe’s safety.

After finishing work on Finding Dory (2016), MacLane, a science fiction fan, pitched the idea of making a film about Buzz Lightyear at Pixar. To evoke the sci-fi films that the director grew up watching, the animators wanted to give the film a “cinematic” look.

Michael Giacchino composed the film’s score. The film is scheduled to be theatrically released across the world on June 17, 2022. Like the Toy Story films, the film has received critical acclaim, with critics praising the animation, action sequences, writing, emotional weight, characters (especially Sox), performances, and cinematography.