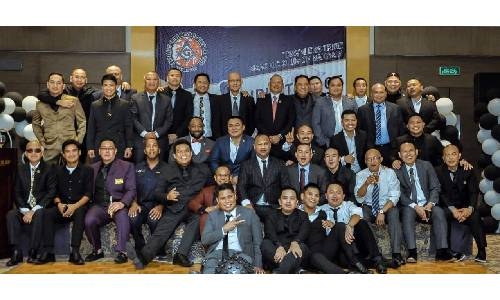 The Travelers Tribe Masonic Club of Bahrain held the induction ceremony of officers for the year 2022–2023 at the Golden Tulip Hotel, Manama.

Charge d’ Affaires, a. i. Anne Jalando-on Louis, the new Head of Mission of Philippine Embassy, and Consul Bryan Jess Baguio graced the occasion. CDA Louis commended the effort of the group for its unwavering support to the Embassy and meaningful engagements in the Filipino community.

The formal gathering was highlighted with the presence of US Navy Captain Ernan Obellos who delivered a motivational keynote speech. He congratulated the brotherhood bound by a code of highest ethical and moral standards for contributing to the good of society through action and philanthropy. 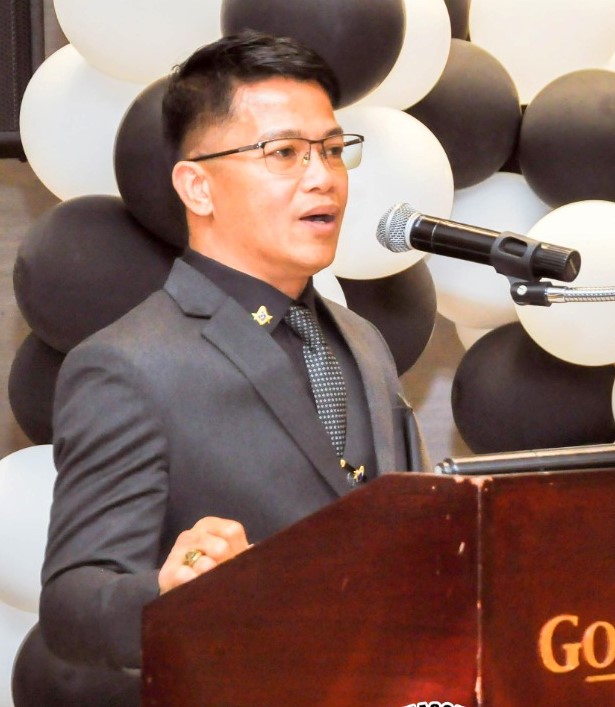 Members of Travelers Tribe Masonic Club of Bahrain are mostly Filipino-American stationed at the US Naval Base Bahrain. In his speech Diaz, the 20th president of the club emphasised that charity has always been the core principle of the group.

“It is with great honour to be elected as president, our organisation strives to make good men better, I am looking forward to great things from the members of Travelers Tribe Masonic Club of Bahrain to advance the cause of helping others, I am truly blessed to be able to work with diverse people and giving back what we have to the community,” Diaz said.