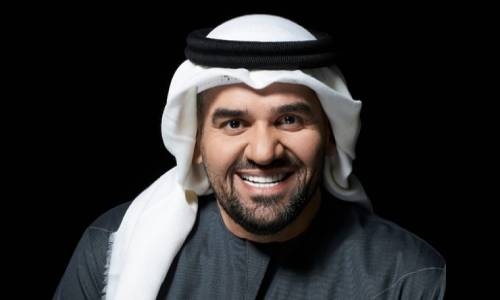 Emirati singer Hussain Al Jassmi is set to perform in Al Dana Amphitheatre on March 4, as part of Bahrain’s 16th Spring of Culture.

Tickets have been selling out fast and sections A and B are already sold out. Meanwhile, remaining available tickets can be purchased from the festival's website www.springofculture.org.

The Spring of Culture Festival features performances by various international and local artists including award-winning musicians. Performances and activities were held in February and will continue throughout March. The festival is expected to attract audiences from across the globe, contributing to the Kingdom’s lively art, music, and tourism scene.

Al Jassmi has received a multitude of recognitions for his contributions to music through several awards including ART Festival’s Music Creativity Award in 2007, Best Arab Singer 2007 at the Murex Festival, as well as the award for distinct singing (Arab world) in 2009.

The Emirati star has also been successful in performing in both the Egyptian and Moroccan dialects, showcasing a wide range of music and expanding his reach to the wider Arab region.

The Spring of Culture Festival 2022 is organized by the Bahrain Authority for Culture and Antiquities (BACA), Shaikh Ibrahim Center for Culture and Research and the Dana Amphitheatre in partnership with the Bahrain Economic Development Board (EDB), and collaboration with the Gallery art space. Sponsors include Bahrain Aluminum Company (ALBA), Bahrain Airport Company (BAC), Bahrain Bank and Kuwait (BBK), Bahrain Holding Property Company, National Bank of Bahrain (NBB) and Bahrain Free Markets Complex Company.