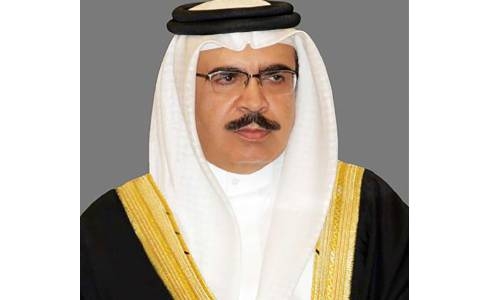 Bahrain has been pioneering in promoting international cooperation to combat corruption. This was the gist of a speech delivered yesterday by Interior Minister, General Shaikh Rashid bin Abdullah Al Khalifa, as Bahrain celebrates the International Anti-Corruption Day today.

The Kingdom joins the international community in marking the occasion which has been observed annually, on 9 December, since the passage of the United Nations Convention Against Corruption on 31 October 2003 to raise public awareness for anti-corruption Shaikh Rashid bin Abdullah affirmed Bahrain’s rejection and relentless fight against the crime that is hindering sustainable development and going against the future of communities and economies globally.

“The Day represents an international dedication to achieving economic recovery through integrity standards; thus, the Kingdom of Bahrain has been pioneering in promoting international cooperation to combat corruption,” the minister said.

“It renews its commitment to fight corruption to meet national strategies and international conventions, especially the United Nations Convention against Corruption.” He spoke about the reform project of His Majesty King Hamad bin Isa Al Khalifa which has created a foundation that reflects Bahrain’s dedication to moving ahead with its efforts to reinforce awareness and integrity, in addition to promoting more open and transparent prac

tices within a comprehensive system to be protected from corruption.