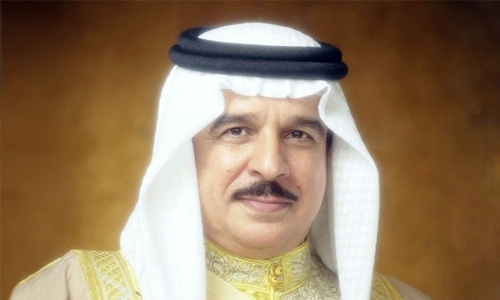 Under the patronage of His Majesty King Hamad bin Isa Al Khalifa, the Bahrain Society of Engineers (BSE) will celebrate its golden jubilee, and hold a series of events, including an international conference.

The announcement was made by BSE President, Dr Dheya Abdulaziz Tawfiqi, during a press conference held yesterday.

The main event of BSE’s golden jubilee celebrations will be held on March 15, 2022, at the Bahrain International Exhibition and Convention Centre Dr Tawfiqi noted that the events will be well-organised to reflect the advanced level of development reached by the kingdom, and the role played by engineers in Bahrain’s urban progress.

He extended, on behalf of BSE board members and affiliates, deepest thanks and gratitude to His Majesty for patronising the event.

An exhibition, themed “Bright Decades”, will be held on the sidelines of the main event, between March 15 and 17, at the Bahrain International Exhibition and Convention Centre, to shed light on BSE’s strides and achievements over the past 50 years