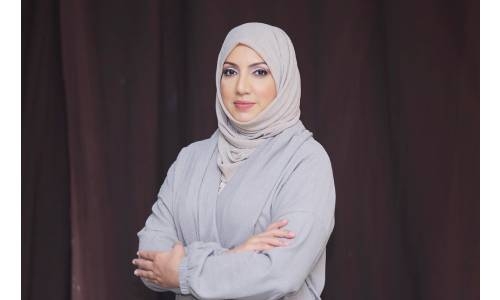 Curtains will rise at the Bahrain Film Festival towards the end of this month at Oasis Mall in Juffair to screen short films that participated in the first Fareed Ramadan session.

The festival was to have its first session from 4 to 8 March 2020 but got postponed amid the COVID-19 pandemic.

Organisers announced the results via YouTube and postponed screenings and special events.

Screening of the films will be from the 27th to the 30th of this month.

The Fareed Ramadan session had over 400 short films from all over the Arab world.

Egyptian Laila Elwi and Saudi artist Ibrahim Al-Hasawy were part of the jury that had many Arab specialists.

Bahrain Cinema Club is organising the festival under the patronage of the Bahrain Authority for Culture and Antiquities.