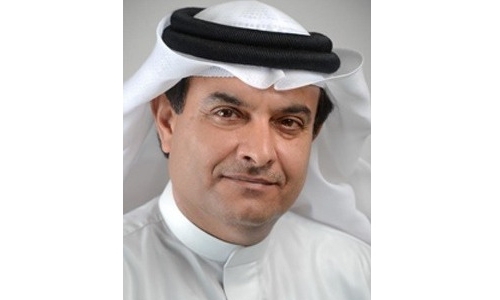 Preparations are in full swing to host the 2021 Asian Paralympic Youth Games which open on November 21.

The continental tournament which runs until December 7 follows directives from His Majesty the King to host regional, continental and international events and bolster Bahrain’s standing as the capital of youth and sports.

He described the upcoming continental tournament as a real test for the Bahrain Paralympic Committee, which will also host the 2022 West Asian Championship in February.