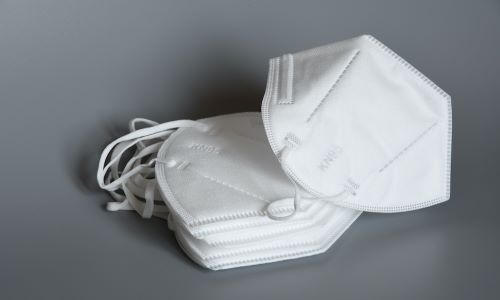 Making use of the pandemic to smuggle drugs into Bahrain landed four men in jail for 10 years.

The High Criminal Court jailed them for attempting to smuggle drugs hidden inside facemasks.

The men, all Asian nationals, hid several kilograms of marijuana inside a consignment of facemasks to deceive customs officials before sending it to Bahrain via air cargo.

However, customs officials who grew suspicious of the peculiar stitching of the face masks foiled the smuggling attempt.

Further investigation led the officials to find the drugs hidden inside.

However, the officers kept their silence and called the suspects to receive their consignment. Unsuspecting of the trap set, the suspect walked straight into the custody of officers.

The Public Prosecution found that the first two defendants are tasked with importing the drugs, while the other two were responsible for distributing them in the Kingdom.

All of them were charged with smuggling and peddling outlawed drugs.