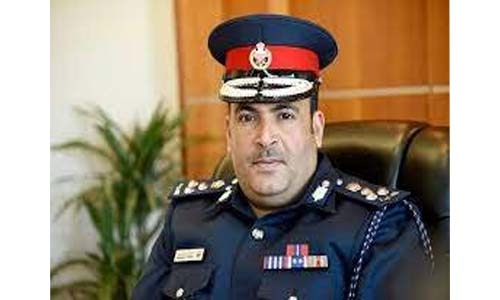 “Such a settlement is possible only if the parties involved reach an agreement and are ready to repair the vehicles without forcing the General Directorate of Traffic to intervene,” said the Director-General. The move is in line with an order by Interior Minister General Shaikh Rashid bin Abdullah Al Khalifa to assign amicably settled cases to insurance companies from July 21.

He said that the General Directorate would supervise the process to protect the rights of all parties. The decision, Shaikh Abdulrahman bin Abdulwahab Al Khalifa said, excludes disputed traffic accidents and accidents resulting from severe traffic violations.