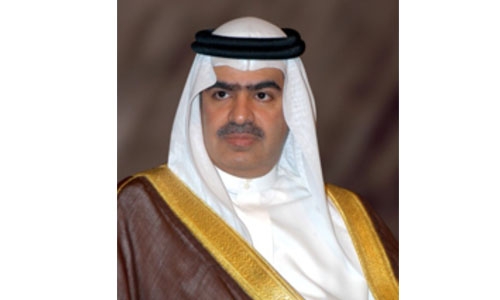 The visit of the Crown Prince and Prime Minister, Shaikh Fawaz said, brings into light the keenness of both countries to consolidate cooperation in various fields. The Ambassador said that the meetings focused on several issues, including that of the Coronavirus vaccine programmes.

Bahrain, Shaikh Fawaz said, also welcomed the invitation of the UK to take part in the Climate Summit (COP26) to be held in Glasgow this year.

Shaikh Fawaz said the two sides during the meeting affirmed their appreciation of the efforts of various bilateral working groups to increase the strength of partnership and trade volumes. “Efforts are also progressing to discuss the free trade and other agreements for creating opportunities for economic cooperation and facilitating direct investments,” said Shaikh Fawaz.