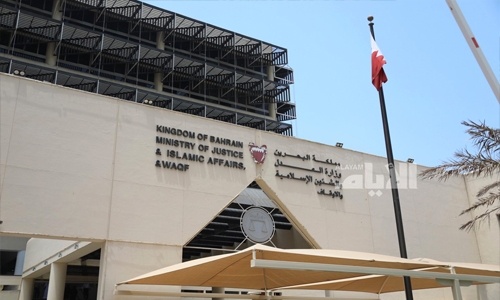 The High Criminal Court jailed a man found guilty of money laundering and running a prostitution network for five years.

The court also slapped him with a fine of 10,000 dinars and ordered the confiscation of 85,553.915 dinars earned by him from the criminal activities.

A Financial Investigation Department report revealed the unlawful activities of the suspect.

Investigators also found that the accused of running a prostitution network.

Officials also tracked several suspicious transactions conducted by the accused during the investigation.

The Public Prosecution appointed an accounting expert to verify the transactions to determine their source. The accused also failed to provide proof of any of the transaction done.