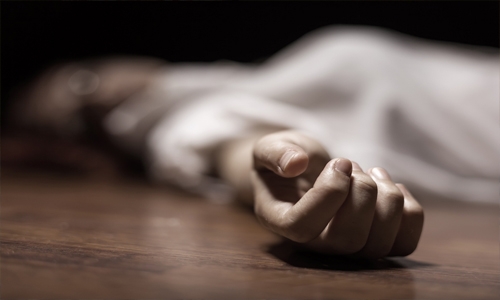 A 28-year-old expatriate was arrested for suspected murder of his mother, 47, at her residence in Amwaj Islands, the Director-General of Criminal Investigation and Forensic Science announced yesterday.

Initial investigation revealed that personal dispute between the mother and son may have led to the heinous crime.

The arrest was made in cooperation with the General Directorate of Muharraq Governorate Police within hours of reporting the case.

He said that the police patrols, crime scene team and concerned authorities moved to the location and found that the victim was stabbed to death by a sharp object.

The investigation led to identifying and arresting the suspect.

The murder tool was confiscated, and legal proceedings have been taken.