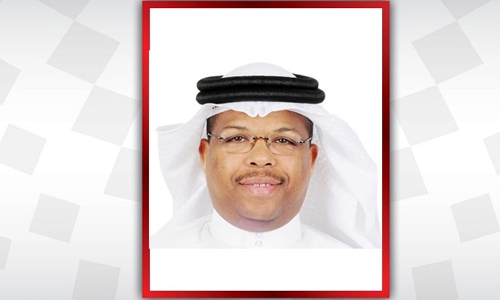 The selection of Bu Majid, also Chairman of the Human Rights Committee of the Council of Representatives and a former member of the Arab Parliament, is in recognition of his distinguished parliamentary experience and regionally and of his efforts to promote the national parliamentary action during his term in Bahrain.

It also recognizes his distinguished contributions and initiatives that had a major role in supporting and developing Arab parliamentary performance.

The Arab Parliament Medal Award, in its various categories, aims to express appreciation and gratitude to country leaders and to Arab parliamentary figures that have distinguished themselves in their national parliaments or within the framework of joint Arab parliamentary diplomacy.

The first Arab figure personality to be conferred the award was the Custodian of the Two Holy Mosques King Salman bin Abdulaziz Al Saud.