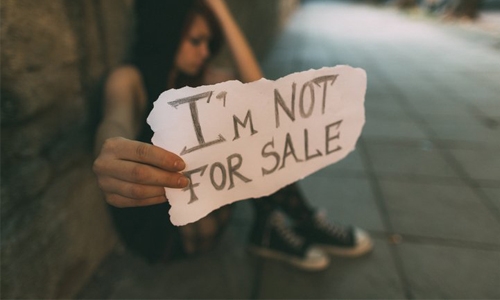 Also Public Prosecution Office for College Prosecution head Dr Al Shuwaikh stressed that the decision supports the competent national efforts concerned with combatting trafficking in persons. It also reinforces the advanced position of Bahrain at the international level in combatting this type of crime, he added.

Bahrain has maintained for the third year running its Tier 1 ranking in the US Department of State Trafficking in Persons (TiP) Report. The Chief Prosecutor indicated that the establishment of the Trafficking in Persons Prosecution Office aims to provide a specialised and trained environment for members of the Public Prosecution Office to investigate such crimes, which requires knowledge of them in a precise manner.

The work involves exploitation carried out by the crime of trafficking, in addition to strengthening criminal protection for victims of trafficking in persons in a manner that guarantees the rights of the victim established by law. Since the beginning of this year, the number of registered cases regarding trafficking in persons has reached 20, of which the Public Prosecution has referred eight cases to the High Criminal Court. Three of the accused have been convicted and slapped three to 10 years in jail in addition to fines. They were also deported after the execution of punishment, while the victims returned to their respective country.

Five cases are still pending before the court, while the prosecution concluded, in light of the findings of the investigations, to exclude the suspicion of the crime in eight cases, and to refer two of them to the court for the crime in which that suspicion was raised. The investigation is still underway in four cases. The Public Prosecution, since the issuance of Law No. (1) of 2008 regarding combatting trafficking in persons, has taken interim and gradual measures that are qualified to establish this prosecution in order to develop capabilities and provide the necessary expertise to investigate this type of crime through an initial system of jurisdiction, and to participate in national activities. 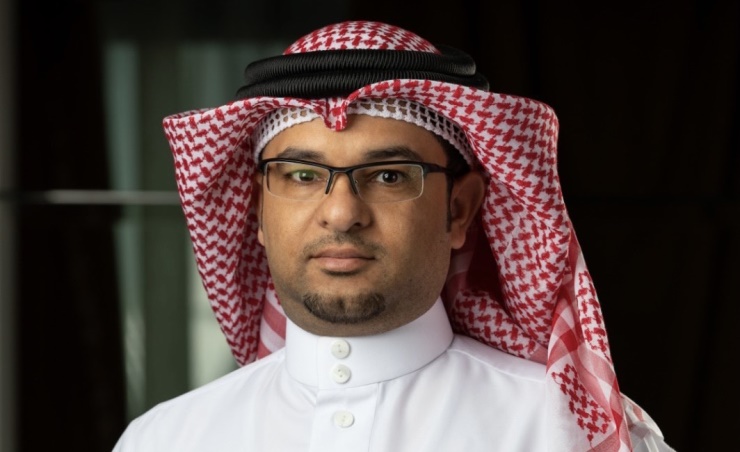