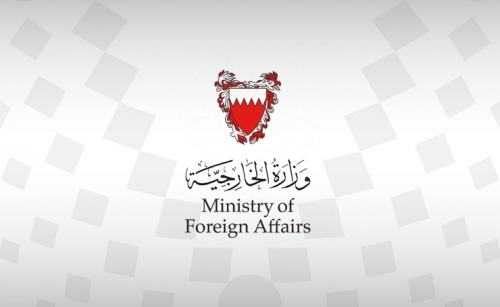 Bahrain has welcomed the decision of Serbia to designate Hezbollah entirely as a terrorist organization. The Ministry of Foreign Affairs said in a statement yesterday that it is “stressing the importance of this step in promoting efforts aimed at confronting terrorist organizations that undermine international peace and security.”

The statement continued: “The ministry expresses its solidarity with the Republic of Serbia in its tireless and appreciated efforts to combat terrorism in all its forms. “It also underlines the need for the international community to take similar steps to deter this terrorist organization, and to take a serious stand against anyone who supports and finances it.”