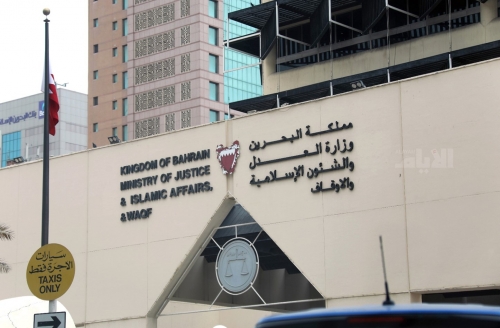 bahrain September 14, 2020
MANAMA
The First High Criminal Court acquitted a Bahraini businessman and his partner of the charge of laundering 20 million dinars by distorting the data of a telecommunications company, while the civil lawsuit was rejected.
The court stated in the reasons for the verdict that the statements of the witnesses were contradictory and contradictory and that the court reassured the report of the competent expert who confirmed that the victim company had made profits.
The Public Prosecution assigned to the first accused that during the period from 2011 to 2014 a letter of the information technology device of the victim company, where the percentage of partners and the profits owed to it were diverted, and its percentage in the shares of the victim company was skewed from 15.83% to 20% and 40%. I instructed the second accused that, as a member of the board of directors of the victim's company, and authorized to sign financial transactions, he participated with the first accused by agreement and assisting in the commission of the charges set forth, to the detriment of the victim's company, and the crime was carried out based on this agreement and that assistance.
The details of the incident, according to the case documents, indicate that the first accused (38 years old), who is a board member of a telecommunications company (the victim), exploited his ownership of another telecommunications company, and made deposits and bank transfers related to fraud and profit crimes that led to harm to the victim company, and distorted data related to technology The information and concealed the ownership of its proceeds with the knowledge that they were obtained from those crimes, with the intention of showing the money obtained from the activities of those parties as legitimate, and the value of these funds amounted to 20 million dinars.