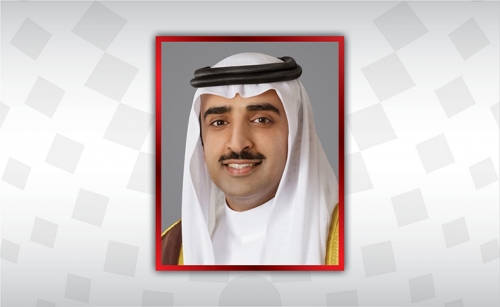 Oil ministers of Bahrain, Saudi Arabia, UAE, Kuwait, Oman and Iraq yesterday reaffirmed their full commitment to the OPEC+ agreement. The minister, during a teleconference call, emphasised the importance of all OPEC+ countries in meeting their production targets to accelerate the rebalancing of the oil market.

The minister also called countries who overproduced in May, June and July to compensate those volumes. The meeting thanked Ihsan Abdul Jabbar Ismail, Oil Minister of Iraq for his great efforts to achieve the balancing of the oil market. The ministers reviewed the recent developments in oil markets, the continued recovery in the global economy and oil demand and the progress made in rebalancing the oil market.

“The ministers stressed, again, that full commitment to the OPEC+ agreement and the compensation mechanism will accelerate the recovery of the global oil market.”