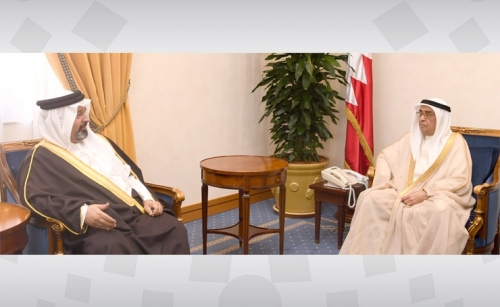 Shaikh Ahmed expressed his appreciation to HH Shaikh Mohammed and stressed the keenness of NAO in assuming its duties and responsibilities, to verify the proper management of public funds and the integrity and appropriateness of administrative procedures.