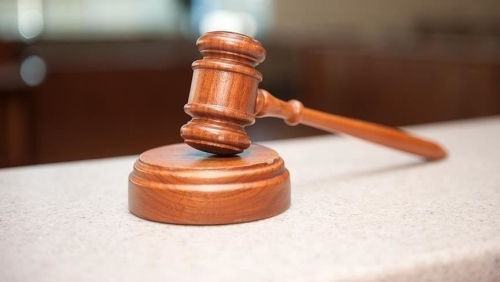 The Cassation Court has overruled the sentence issued in the case of a woman who filed for divorce but saw her request rejected by two courts. The woman had earlier lodged a divorce case, citing her husband’s failure to meet her basic needs along with having an extra-marital affair with their housemaid.

She claimed that her husband was married to several other women, and he failed to live up to his obligation to provide her with a place to live. According to court files, the woman has five children, and her frustration hit rock bottom, according to her, after he had a sexual affair with her maid. However, two courts rejected her divorce demand.