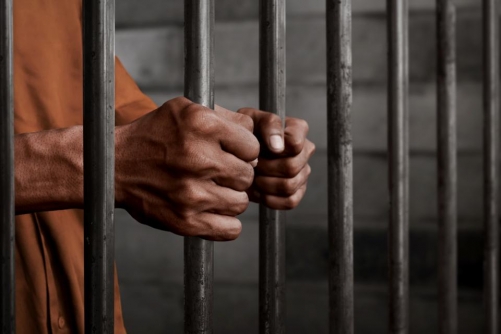 The Supreme Court of Appeal recently reduced an imprisonment sentence issued against a man convicted of armed robbery, from five years to three years in jail. The court’s announcement came after the Court of Cassation ordered the retrial of the Bahraini man, who robbed two Asian men at knifepoint in Sitra in 2017 along with a male accomplice.

According to one of the victim’s statements, the culprits stopped them and claimed to be military personnel. The victim told interrogators that one of the men asked for their identity cards. “He suddenly took out a knife from his pocket and snatched both of our mobile phones,” the victim testified.

Police investigations led to the defendants and indicated that one of them was actually a military officer, who was later referred to military judiciary, while the appellant was tried before the High Criminal Court, which sentenced him to five years of imprisonment.

The man earlier appealed against the verdict before the Supreme Court of Appeal, which upheld his punishment. He pleaded not guilty again before the Court of Cassation and it ordered his retrial, in which he got his sentence slashed by two years.