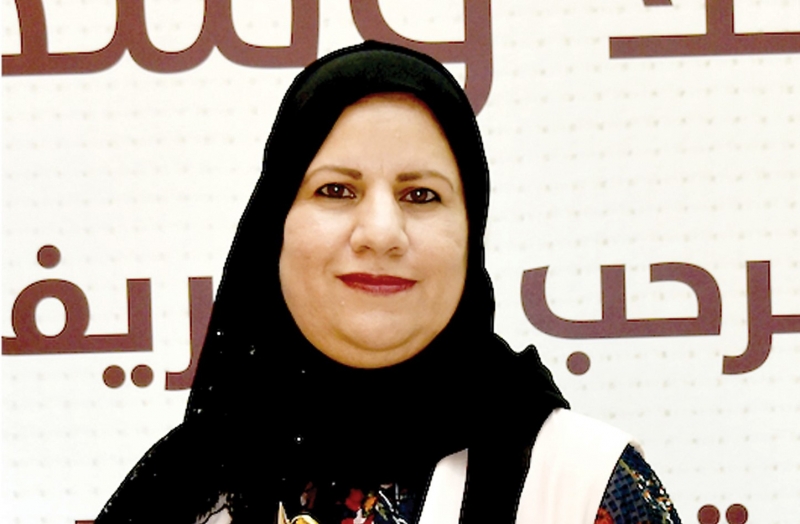 The salaries of Bahrainis working in the private sector were credited yesterday to the accounts of their employers, according to Social Insurance Organisation (SIO) Chief Executive Officer Eman Mustafa Al Murbati.

The move is in line with the government’s directives to pay the salaries of Bahraini private sector workers for the months of April, May and June, from the Insurance against Unemployment Fund. It is a part of the economic stimulus package to provide the necessary liquidity for the private sector.

Al Murbati asserted that the SIO had completed all procedures to credit the sums into the accounts of 87 per cent of business owners who had registered electronically to benefit from the government’s support. She added that up to 96 per cent of Bahraini private sector workers had benefited from the package. Al Murbati noted t h a t t h e amounts of the month o f A p r i l had been credited to a c c o u n t s of the business owners, who will then pay their national workforce according to schedule.

She added that the remaining 13 per cent of business owners wishing to benefit from the government’s stimulus package will have the opportunity to register electronically between Saturday and Monday (April 18 and 20).

Al Murbati stressed the SIO’s readiness to cooperate with all parties, noting that business owners and Bahraini workers may contact the SIO through its Communication and Services Centre on 17000707, or through the National Suggestions and Complaints System (Tawasul) in case they have any remarks or complaints, starting from Saturday.