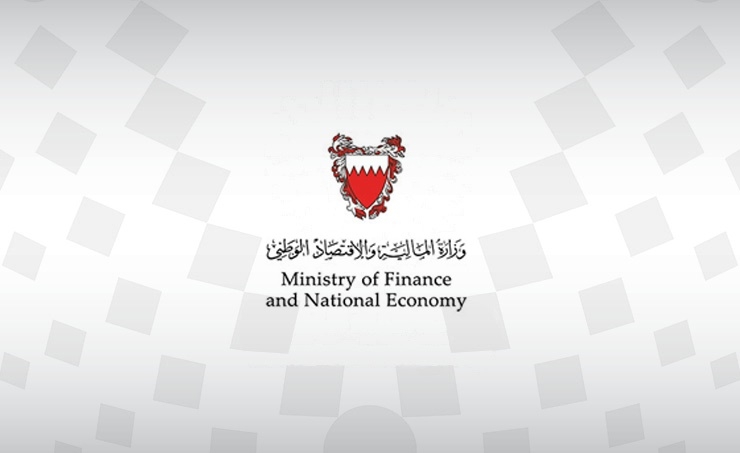 Bahrain’s economic development remains on track, according to the 2019 Bahrain Annual Economic Report published yesterday by the Ministry of Finance and National Economy. The report incorporates the latest economic data and indicators and highlights important global and regional economic analysis.

It indicates that Bahrain’s economic development is supported by the government’s comprehensive fiscal and economic strategy, and the guiding principles of the Economic Vision 2030.

Results show that the Kingdom of Bahrain recorded annual real GDP growth of 1.8 per cent during 2019, spurred by a recovery of the oil sector, which grew by 2.2 per cent and the continued non-oil sector growth of 1.7 per cent, both in real terms.

The average length of stay for visitors increased by 16.8 per cent, with average daily visitor spending increasing by 1.1 per cent. Demand for five-star and four-star hotels also saw strong growth in 2019, with occupancy rates reaching 52 per cent and 49 per cent, respectively.

Demand for five-star accommodation was particularly strong, increasing by six per cent year-on-year. The personal and social services sector also registered strong growth in 2019, expanding by 2.9 per cent and bolstered by growth in the private educational services and private health services sectors.

The report further indicates that financial services remains the Kingdom’s largest non-oil sector, contributing 16.5 per cent to GDP, followed by manufacturing at 14.5 per cent and government services at 11.8 per cent.