Stimulus to benefit 100,000 employees | THE DAILY TRIBUNE | KINGDOM OF BAHRAIN 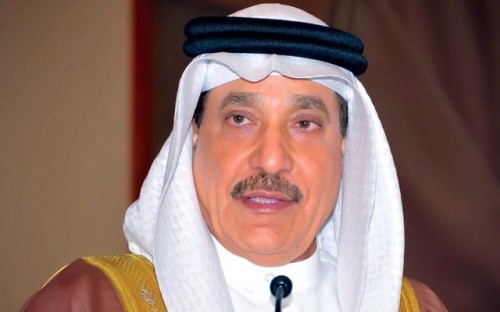 A total of 100,000 Bahraini private sector employees, registered with the Social Insurance Organisation, will have their April, May and June salaries covered by the economic stimulus package at a cost of BD 215 million, said the Labour Minister yesterday. The monthly average of the move will surpass BD 70 million, the Minister of Labour and Social Development, Jameel Humaidan, added.

The needed constitutional and legal procedures will be finalised in the upcoming days to put the decision into force and, subsequently, the executive procedures will be announced on ways of benefiting from the decision. The minister noted that subsidising salaries will take place by benefiting from the Unemployment Insurance Fund which will contribute to economic stability. The royal directives aim to ensure the safety of the people in Bahrain while maintaining sustainable development programmes.