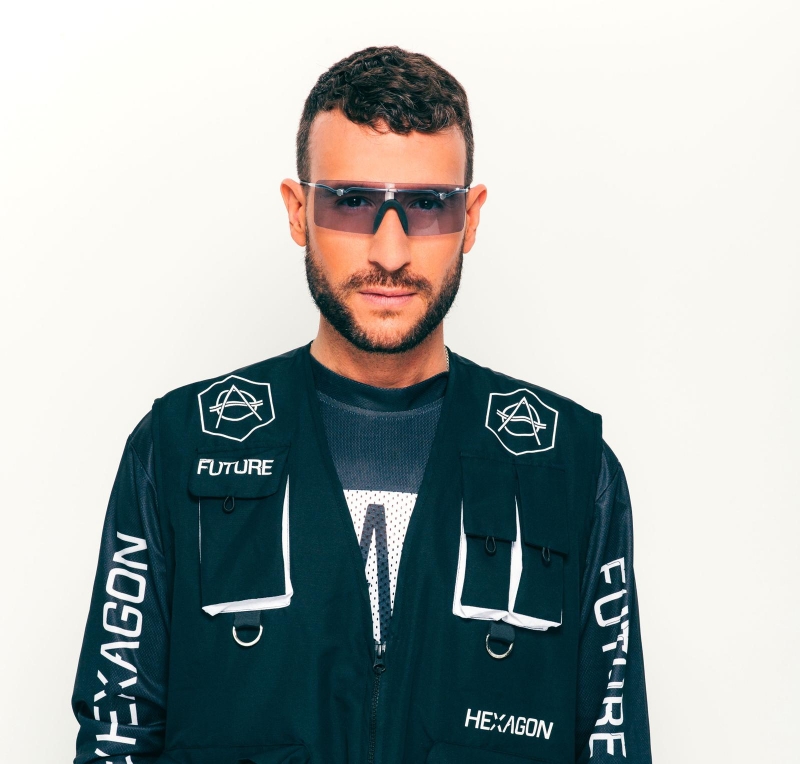 Bahrain International Circuit (BIC) raised the excitement level up another notch for the Formula 1 Gulf Air Bahrain Grand Prix 2020, announcing yesterday that global Top 10 DJ and producer Don Diablo has been added to the star-studded concert line-up for the racing and entertainment spectacle.

Don Diablo is the second internationally renowned artist lined up for the Grand Prix weekend, which is scheduled to take place March 19 to 22 at “The Home of Motorsport in the Middle East” in Sakhir.

He will be performing live on the Saturday of the event as the second act of the night.

Don Diablo joins fellow-DJ, producer and songwriter Afrojack as the big names already announced as the major concert acts of this year’s highly anticipated race, with Afrojack entertaining fans on the Friday night of the Grand Prix.

BIC expects to announce yet another major international artist – the headline act for Saturday – very soon, it is learnt.

All those with tickets to the four-day extravaganza will be able to attend the concerts at no extra cost, the BIC said yesterday.

BIC Chief Executive Shaikh Salman bin Isa Al Khalifa commented: “Don Diablo is a superstar in the music world and we are truly privileged and thrilled to have added him to our concert line-up for this year’s Formula 1 Gulf Air Bahrain Grand Prix.

“He is another high-calibre DJ who will be electrifying fans for a second straight night, following Afrojack on the Friday of the race weekend.

"We look forward to welcoming Don Diablo to Bahrain for another epic night of music.”

As a founding father of the Future House movement, Don Diablo is widely considered as a pioneer in dance music. He has earned praise from talent and tastemakers across the globe for major hits such as ‘On My Mind’, ‘Take Her Place’, ‘What We Started’, ‘Chemicals’ and ‘Cutting Shapes’ and most recently his highly-acclaimed album ‘Future’.

For his own songs, Don Diablo has had the privilege of collaborating with artists such as Gucci Mane, Diplo, Emeli Sandé, Calum Scott, Ansel Elgort, Kelis, Alex Clare, Dragonette, A R I Z O N A and Tiësto, to name just a few. In addition, Don Diablo is also a hugely in-demand remixer and his remix portfolio includes the likes of Kygo, Martin Garrix and Khalid, DJ Snake and Justin Bieber, Ed Sheeran, Rihanna, Bastille, Madonna, Birdy, Chainsmokers and Coldplay, MØ and Diplo, and many more.

A packed global tour schedule sees him play in excess of 150 live shows a year, taking to the main stage of renowned festivals Tomorrowland, EDC, Creamfields, Mysteryland, Lollapalooza and Ultra, whilst also selling out his own shows in major venues throughout the UK, US and the rest of Europe.

Those looking to buy their Formula 1 Gulf Air Bahrain Grand Prix 2020 tickets can do so online at www.bahraingp.com, over the BIC Hotline on +973-17450000, or at the BIC stand in City Centre Bahrain.