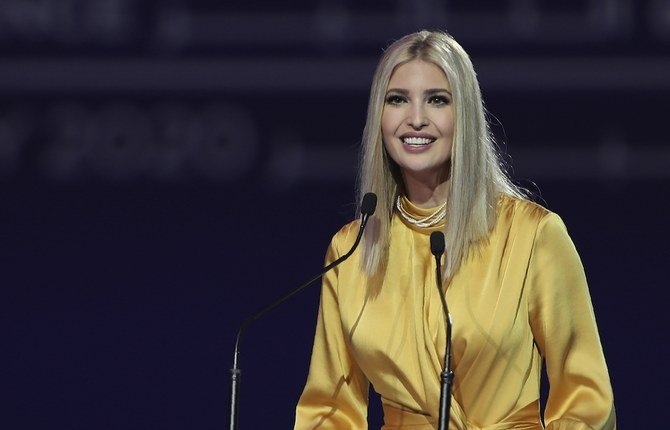 Ivanka Trump has commended Bahrain, Saudi Arabia and Jordan for its efforts in empowering women by changing laws to respect women’s freedom of movement and access to credit and financial services.

Speaking on the first day of the Global Women’s Forum, organised by the Dubai Women Establishment, in Dubai yesterday, Trump, adviser to US President Donald Trump, congratulated the Kingdom and four other countries in the Middle East and North Africa (MENA) region for instituting significant reforms over the past two years.

“We all need to applaud these achievements and advancements. And yet, we won’t grow complacent because there is still so much more work to be done.”

In the region, on average, women have only half the legal rights of men, yet their economic equality has the potential to add $600 billion to the global annual GDP by 2025.

She lauded the courage to shatter the barriers of inequality and blaze a new path of opportunity that gives hope to millions.