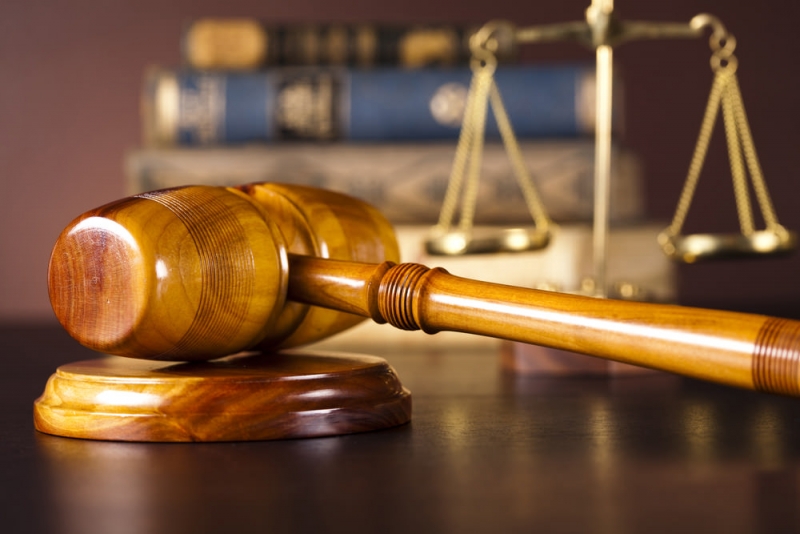 The High Criminal Court has sentenced a public employee to five years behind bars for accepting BD2,000 in bribe from a construction company. According to court files, the employee, who was serving in the Ministry of Works, was offered bribe by the construction company to get away with a violation.

It’s claimed that the construction company fixed lights in a project for the ministry not in accordance with an agreement signed between the two parties. Changing them would cost the company a whopping BD18,000 and the employee of the ministry jumped to seize this opportunity and demanded to be paid to pass the violation.

The defendant was arrested red-handed while taking the money from the company. “He called me and offered me his help to get the violation approved. He requested BD2,000,” the manager of the construction company said. “I directly informed his superiors and I was requested to give him the money in an effort to have evidence against him,” she added. The defendant was also fined BD2,000 for his crime.