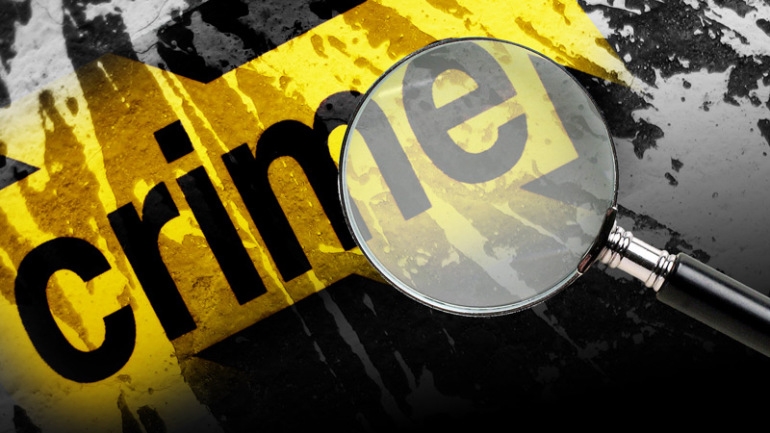 The First High Criminal Court will pronounce its judgement in the case involving a Bahraini man who’s accused of attempting to kill his neighbour in Muharraq Governorate, on January 28. As reported earlier, the defendant is accused of stabbing the victim several times over a dispute about a parking spot in the neighbourhood. According to court files, the incident took place on February 12, 2019, in Galali, a town that is located few hundred metres to the east of Bahrain International Airport.

The suspect was reportedly arrested on the same day. Chief Prosecutor Adnan Fakhro announced back then that the Public Prosecution had completed its investigation into the case. The results of the investigation revealed that the suspect stabbed the victim several times using a kitchen knife.

Mr Fakhro earlier explained that the Prosecution was initially notified by Samaheej Police Station, which arrested the stabber and facilitated shifting the victim to the hospital, where he recovered from his wounds.  In a statement issued one day following the incident, the Chief Prosecutor revealed: “The Prosecution has moved to the crime scene and inspected it. “Testimonies of the victim and eyewitnesses were heard, and a coroner was assigned to examine the victim and the knife used to commit the crime and the fingerprints on it. “The Prosecution interrogated the suspect and heard his statements, before ordering his detention until the date of the trial.”

According to Mr Fakhro, the investigations revealed that the accused had the intention to kill the victim, as he prepared a knife for this purpose and monitored the victim while the latter was walking on the public road. “He stabbed him several times, which led to his falling on the ground. The accused then continued to stab the victim with the intention of killing him. “He later fled the scene and the victim was rushed to the hospital where he received treatment,” Mr Fakhro added.

The suspect denied the accusations, claiming that he was attacked by the victim, who the suspect alleged was threatening him (the suspect) using a knife and a fist fight broke out before every walked to separate destination. However, an eyewitness informed the prosecutors that he saw the suspect stabbing the victim while the latter was on the floor. The witness also informed that the suspect fled the scene and left the victim bleeding on the floor. On July 9, the court ordered to conduct a mental evaluation of the suspect to determine if he was responsible for his actions.