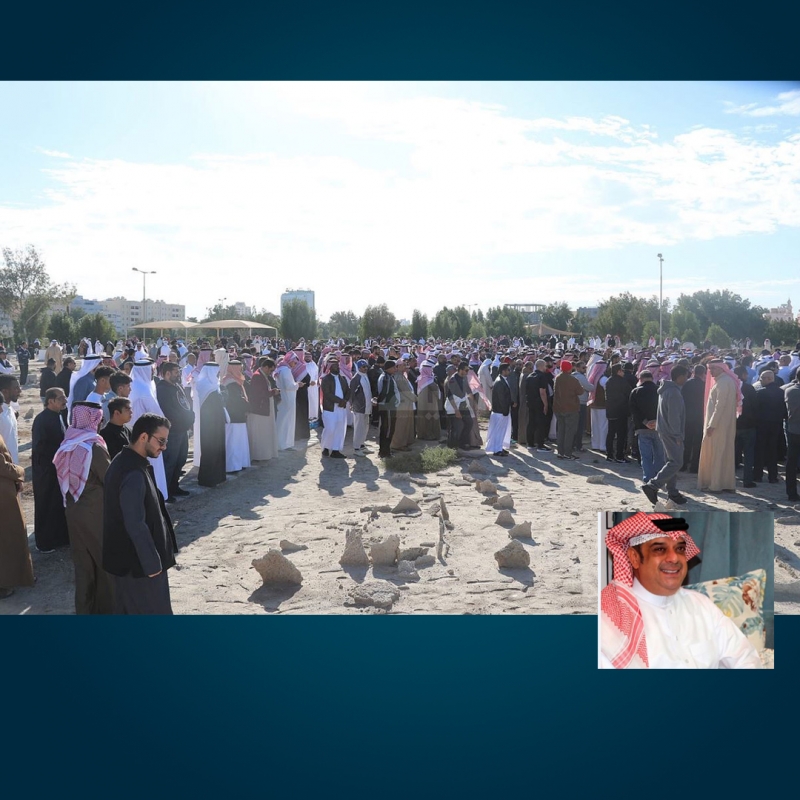 “Based on the directives of HH Shaikh Nasser bin Hamad Al Khalifa, the organisation took all required measures to take care of the actor’s children,” said Dr Sayyed. He said the directives of HH Shaikh Nasser came as a homage to the actor who featured in many art productions and brought joy to viewers and listeners of all age categories and served Bahraini society through his roles. He prayed to Allah the Almighty to bless the deceased with mercy and give his bereaved family, friends and fans solace and fortitude.

Bahrain and the Arabian Gulf have lost an outstanding and prolific artist whose fine morals, distinctive performances, and brilliant work have marked Bahrain Radio and Television, the information minister has said over the demise of Ali Al Gharir. “Through his numerous comic, dramatic, theatrical and cinematic works, he put for years and across countries smiles on the faces of his fans and brought joy to many people,” Ali bin Mohammed Al Romaihi said as he mourned Al Gharir who passed away following a heart attack. “His life was a wealth of creative work, generous efforts and deep love for Bahrain. We pray Allah the almighty to rest his soul in eternal peace and to grant his family and fans fortitude and solace.”