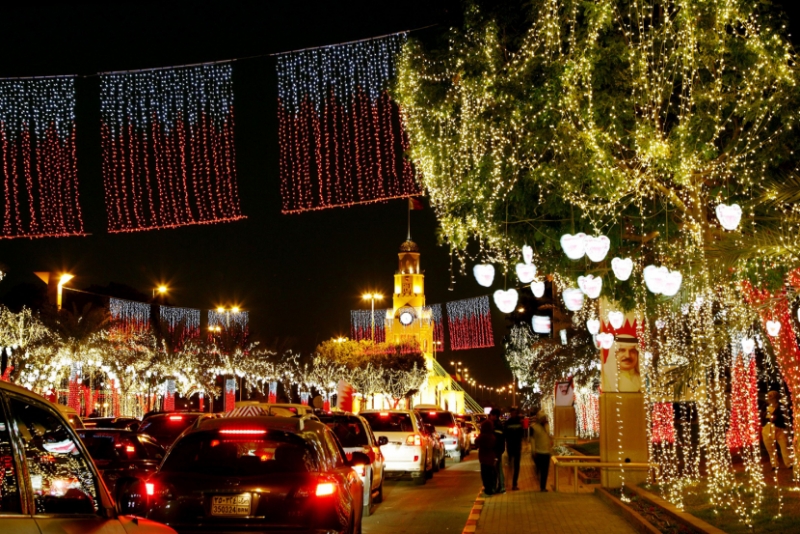 There will be a family festival held near December 16 Highway this month.

And now the Southern Governorate has announced a whole programme of events including a family festival and an art competition.

Between December 9 and December 13, a photo exhibition showcasing the history of Riffa and historical monuments in the Southern Governorate will go on display in malls.

There will also be a family festival with market stalls, games and other events all stemming from Bahraini heritage between December 14 and December 16.

The Fair at Southern Governorate will be held near the December 16 Highway.

It has also been announced that the Southern Governorate will be running competitions to find the best photo, best artwork, and best video posted on social media. You can submit entries from December 5 until December 15 by emailing pr@southern.gov.bh.

Make sure you check out our news page to keep up to date with all the latest National Day celebrations.