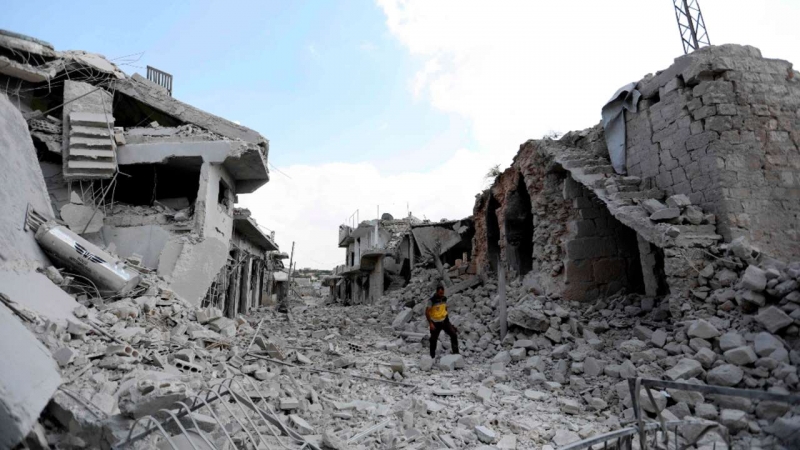 A senior US official said that Syrian President Bashar Al Assad and his backers will not be allowed to pursue a military campaign and seek a political solution at the same time.

The remarks came on Friday, a day after the US concluded that the Assad regime had again used chemical weapons this year, soon after starting an offensive to reclaim the rebel-held north-western province of Idlib. Ambassador James Jeffrey, the US special envoy for Syria, said a constitutional committee agreed between the government in Damascus and the opposition meant it was time for Mr. Al Assad to choose between war or peace negotiations.

“A military victory for Assad in this – or anybody else in this conflict and a political settlement is mutually exclusive,” said Mr. Jeffrey.