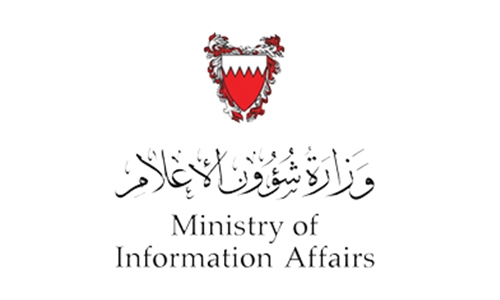 The parliamentary probe committee in charge of investigating the non-Bahrainisation of jobs in the public and private sectors, headed by MP Ibrahim Khalid Al Nafei, held a meeting yesterday with Information Minister Ali Al Romaihi to discuss the ministry’s Bahrainisation efforts.  MP Al Nafei stressed the positive results achieved by the Ministry of Information in this respect, pointing out confirmation of 70 per cent of the Bahraini employees with temporary contracts while the confirmation procedures of 50 other staff members are being finalised in coordination with the Civil Service Bureau.

He also stated that the meeting shed light on the issue of media graduates and the role of the ministry in working out a vision in co-operation with the Civil Service Bureau and the Labour Ministry to employ them. He pointed out the difficulty faced by many graduates in obtaining jobs that fit their specialties, stressing the ministry’s keenness to handle the issue according to available job vacancies. He also asserted the need for Bahrain TV programmes to include the trends aimed at Bahrainising jobs and highlighting the potentials and capabilities of the Bahraini people in various fields.

The committee also demanded the Information Ministry to use the Bahrainisation rate as a condition in signing contracts with private companies and take into consideration when awarding tenders giving priority to companies that show more interest in employing Bahrainis. MP Al Nafei lauded the efforts of the Information Minister and his work team and their continuous cooperation with members of the Representatives Council, commending the ministry’s unrelenting Bahrainisation efforts which stem from a belief in the potentials and capabilities of the Bahraini youth.