Man accused of stealing 1,020 pastries worth $90,000 from New York bakery | THE DAILY TRIBUNE | KINGDOM OF BAHRAIN 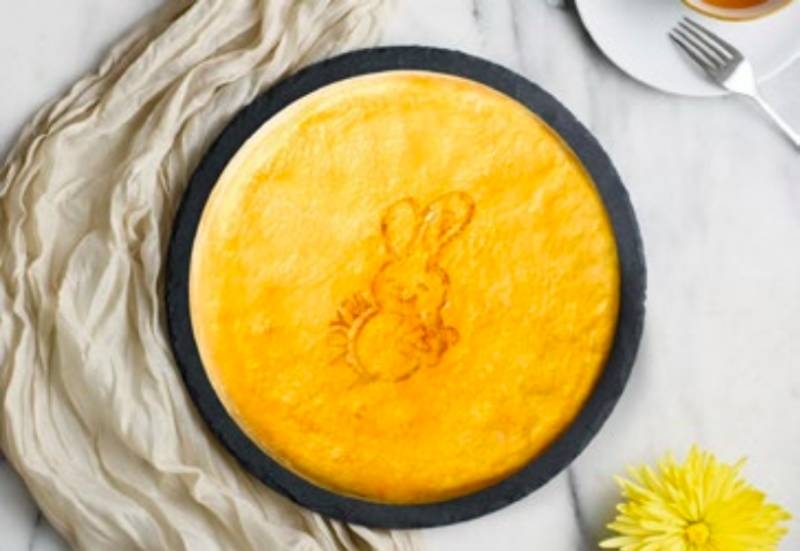 A delivery man in New York has been accused of stealing $90,000 worth of cake. David Lliviganay, an employee of Lady M Confections, is said to have smuggled 1,020 of their cakes out of their Long Island City warehouse on dozens of occasions over the course of a few months.

The confections, like their popular Rabbit Stamp Signature Mille Crêpes, retail for $90 apiece, and have been raved about by the likes of Martha Stewart and Oprah. The New York Times Magazine once called that item in particular “at least the second-best cake in the city”.

Much like with any other high-priced luxury item, there was apparently a robust secondary black market for crêpes with little rabbits on them, a market opportunity that Lliviganay is alleged to have jumped on, according to a lawsuit filed by the company.