US extracted spy from Putin’s Kremlin: report | THE DAILY TRIBUNE | KINGDOM OF BAHRAIN 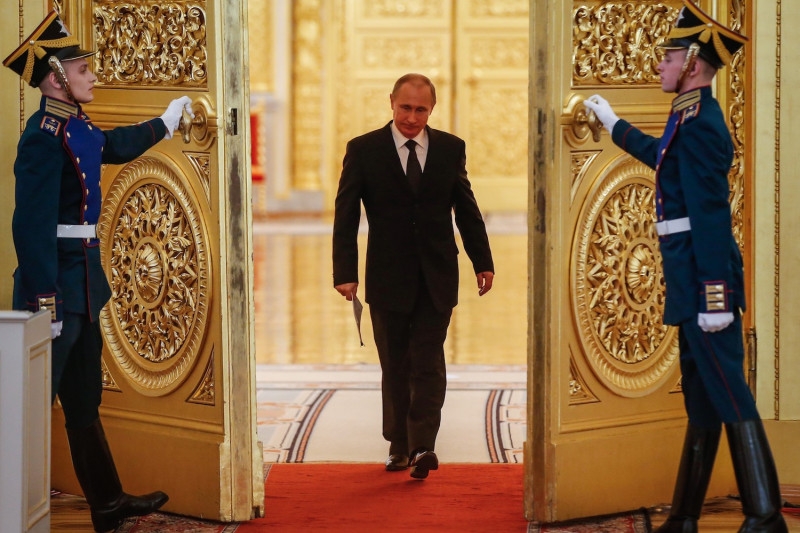 US agents extracted a high-level Russian government source who had confirmed Vladimir Putin’s direct role in interfering in the 2016 presidential election, American media reported. The individual had been providing information to US intelligence for decades, had access to Putin and had sent pictures of high-level documents on the Russian leader’s desk, CNN said. But the spy was pulled out of Russia, both CNN and the New York Times reported late Monday.

The Times reported that the CIA initially offered to extract the source in late 2016 over fears about media exposure after officials revealed the severity of Russia’s election interference in extensive detail. The informant initially refused -- citing family issues and prompting fears the individual had become a double agent, the Times said. Months later, the agent relented as media inquiries about a mole continued.

CNN, citing an unnamed person it said was involved in discussions on the asset, said the 2017 extraction was over concerns that Trump and his cabinet could expose the agent after repeated mishandling of classified intelligence. The CIA vehemently denied this charge.

The network cited the intelligence community’s particular concern after Trump confiscated a translator’s notes following a 2017 private meeting with Putin. The CIA’s director of public affairs, Brittany Bramell, told CNN: “Misguided speculation that the President’s handling of our nation’s most sensitive intelligence -- which he has access to each and every day -- drove an alleged exfiltration operation is inaccurate.”