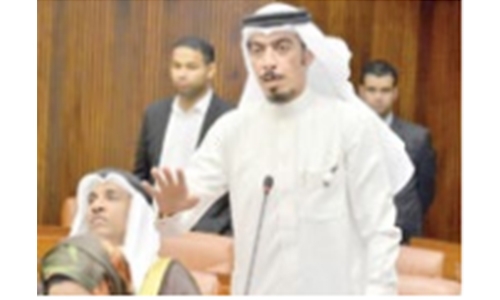 An MP recently submitted a proposal to disburse a monthly allowance of BD20 to Bahraini parents for each child they have until they reach the age of 18. Submitted by MP Hamad Al Kooheji, the proposal excludes families with more than four children and includes children who cross 18 years of age, in case they’re unable to work.

Mr Al Kooheji stated that his proposal aims to provide cash to support breadwinners of families for each child in the family to help them to provide the necessities of living and the requirements of life necessary for the proper upbringing of the children, especially in light of the high cost of living in the country.

Emphasising more on this point, Mr Al Kooheji quoted Article 5 of the Kingdom’s Constitution, which reads: “The family is the basis of society, deriving its strength from religion, morality and love of the homeland. The law preserves its lawful entity and strengthens its bonds and values.” The government’s reply to the proposal is expected to be discussed in the parliament during the upcoming legislative term, which is scheduled to resume by October this year.