Setback for Houthis | THE DAILY TRIBUNE | KINGDOM OF BAHRAIN 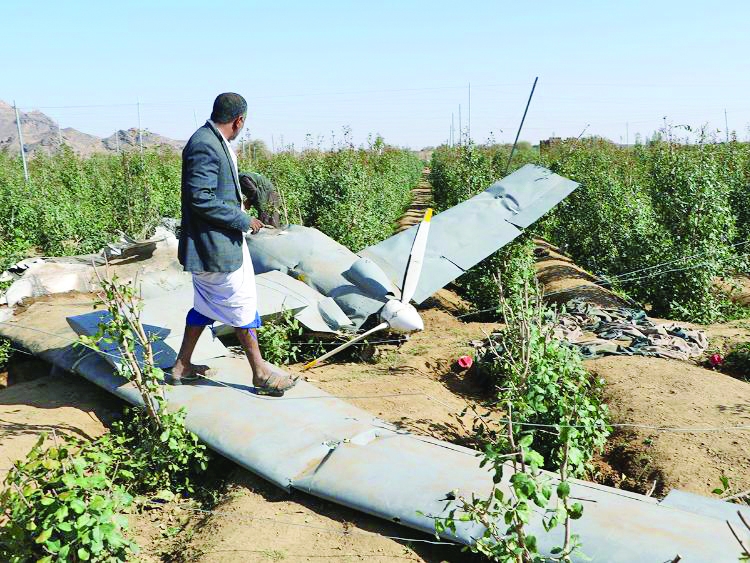 The targeted area was in a former Republican Guard camp in the vicinity of the presidential palace that was seized by the Houthi militia in 2014.

Col Al Maliki confirmed that the operation was consistent with international humanitarian law. He stated that the leadership of the joint forces of the coalition has taken measures to protect civilians and spare them from collateral damage outside the perimeter of the camp.

The Houthi militia uses military camps near residential neighborhoods and civilian facilities as military zones for manufacturing workshops, which include installation of ballistic missiles and drone workshops.

This strategy is an attempt at using civilians as human shields, which is a clear and explicit violation of international humanitarian law, the coalition spokesperson said.

Col Al Maliki said that the operation was an extension of the previous military operations that were carried out on Jan 19, Jan 31, Feb 9, March 23 and April 10, to destroy the Iran-backed Houthi militia’s military capabilities.