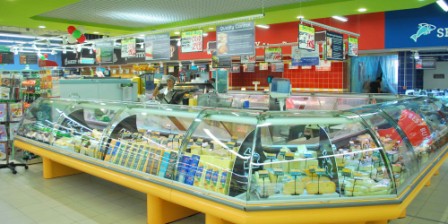 Due to lack of proper data, the Parliamentary committee is unable to take a final decision on the subsidies issue.

According to a reliable source, Parliamentary committee has been conducting frequent meetings on the issue and is quite serious to complete the report at the earliest. But they are unable to do so as they do not have the necessary information on the subject to make such an important decision, which is going to affect more than half-a-million expatriates in Bahrain.

For instance, they do not have the means to know how the subsidies cut will affect the expatriates and the Bahrain economy in the long run. They face a few questions: Up to what level the consumer prices can get raise after the implementation of the decision? Will the working class be able to maintain their budgets afterwards or will they be bound to push for the hike in wages? If they push for the raise, what impact it will leave on the competitiveness of the companies? Will the decision affect the Bahrainis as well, if yes, how much?

The Deputy Prime Minister, who headed the meeting, had then said that the government was not responsible for the non-Bahrainis and keeping in view the limited resources of the country they had decided to limit the subsidies to the Bahrainis only.

MP and Head of Public Utilities and Environment Committee Jamal Dawood had told DT News that their main focus was to ensure how the Bahrainis were least affected by the price hike after the lifting of subsidies.

The Chairman Parliamentary Committee on Financial and Economic Affairs Isa Al Kooheji had earlier told that sooner or later Bahrain was definitely going to be a subsidy free country and at one point of time there would be no subsidy in the Kingdom of Bahrain.