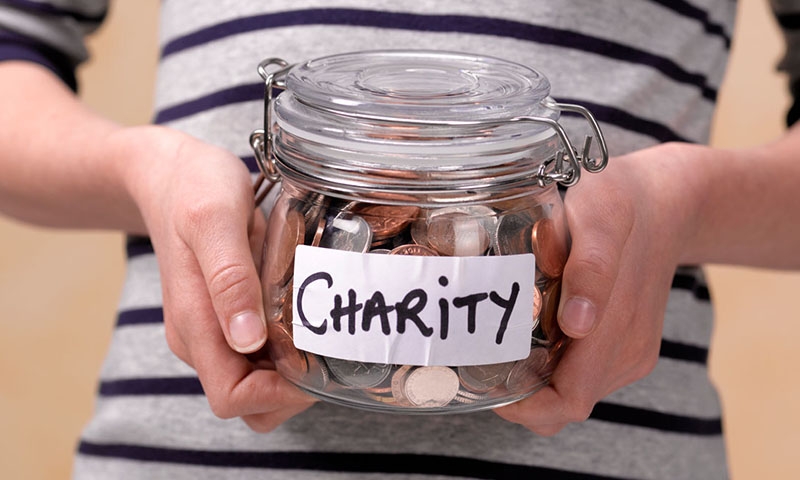 ‘Khair Plus’ is saving many lives in Bahrain

Rapid advances in technology are redefining the ways one can improve the quality of lives or help people live better in this world. And emerging out of this development are myriad gadgets and cool devices. But, it’s difficult to fathom how transformative they are, until one decides to take a look behind the shiny chips and line of codes that make them. But don’t worry! You have a chance here. An innovative project, right here in the kingdom, named ‘Khair Plus’ has already started making waves by changing lives, silently, among people here. The project, launched by Bahrain Gate Company, is helping charities launch humanitarian campaigns to raise the cost of treatment for patients in critical condition. “Last Ramadhan, I was at a friend’s house and saw on Instagram a picture calling for money to help a person with kidney failure. There and then I donated 5 dinars using my phone to the charity’s account,” Hamza Hassan, a Bahraini citizen told the Tribune. He added: “I was thrilled when I came to know later that the initiative collected a whopping 45,000 dinars in about 29 hours.” The project works thus, with its real power vested in the hands of the people. According to him, adapting technology and harnessing it towards people’s cohesion promotes human values. “ Te c h n o l o g y h a s m a d e everything so easy. No matter where you are. While sitting in a coffee shop, you may log on to Instagram or Whatsapp and be part of a campaign, which is legal, to help save a precious life.”