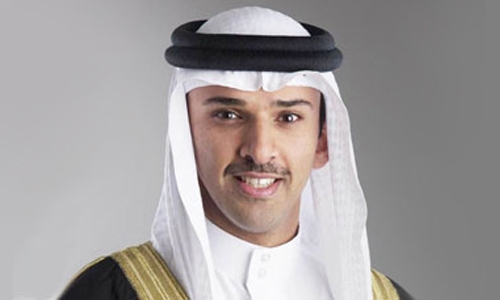 Bahrain to host FIFA Congress in May 2017

Manama : The International Federation of Football Association (FIFA) has announced it will hold its next congress in Manama on May 11, 2017.

Shaikh Ali congratulated the Kingdom’s leadership on the honour conferred on Bahrain.

He pledged that BFA would do its utmost to ensure the success of the FIFA Congress.

He also lauded the efforts exerted by the President of the Asian Football Confederation Shaikh Salman bin Ibrahim Al Khalifa, in this regard.