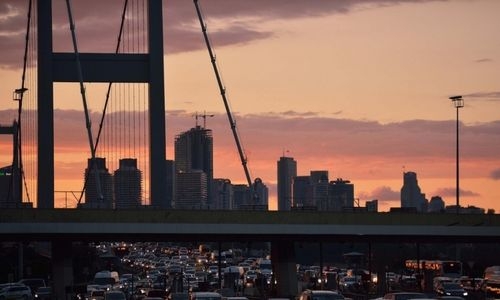 A strong explosion was heard Sunday in a busy area in the heart of Istanbul, Turkish media reported, saying that people had been injured.

The explosion occurred shortly after 4:00 pm (1300 GMT), reported the television channel NTV which said there were "injured" people.