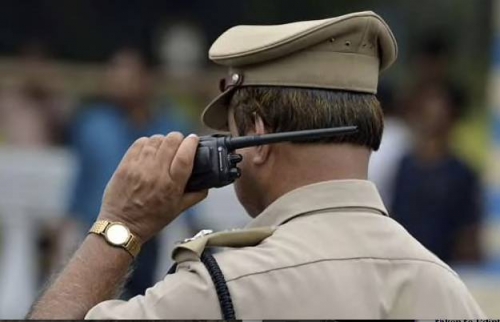 India says it uncovers fraudulent shell cos with Chinese links

Indian authorities yesterday said they had arrested a man who had masterminded the creation of many shell companies linked to China and appointed dummy directors to run the fraudulent businesses.

The latest arrest was part of a larger probe launched by the federal government's Serious Fraud Investigation Office (SFIO) against founders of shell companies used to conduct illegal transactions.

Earlier this month the government began cracking down on Indian entities that were providing fake directors to some shell companies linked to China.

The SFIO said it had arrested a man called Dortse, who was on the board of Jillian India Ltd, a wholly owned subsidiary of Jillian Hong Kong Ltd, and had raided multiple places to unearth the scam.

The Indian Express newspaper reported that local police had arrested two directors of a company, including a Chinese national, for their alleged involvement in providing dummy directors to shell companies linked to China.