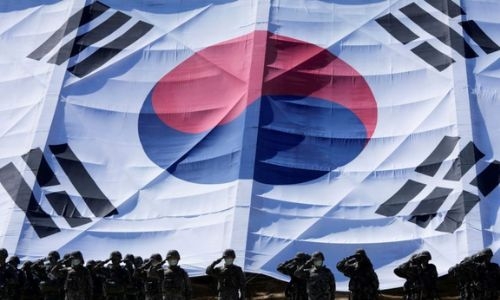 South Korea officially submitted its bid to stage the Asian Cup in 2023 following China's decision to relinquish its hosting rights, the Korean Football Association (KFA) said. The Asian Football Confederation extended its deadline for bids to July 15 after the 24-team event, scheduled for June and July next year, was moved from China due to the country's strict COVID-19 policy, Reuters reports.

"The KFA has officially submitted a letter of intent to host the 2023 AFC Asian Cup to the Asian Football Confederation," the governing body said. South Korea won the inaugural Asian Cup in 1956 and retained the trophy as hosts four years later - the only time they staged the finals. The country has not staged a major tournament since co-hosting the World Cup with Japan in 2002.

Indonesia's football Association (PSSI) said on Tuesday it will launch a bid to host the 2023 event, while Football Australia has said it was weighing up a possible bid. Japan has said it had been informally approached to replace China as hosts.