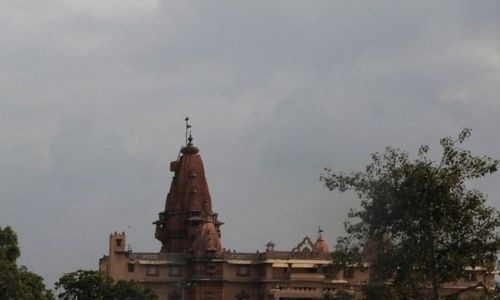 Thieves in India return stolen idols after being haunted by nightmares

A gang of thieves have returned more than a dozen idols they stole from an ancient Hindu temple in India, saying they had been haunted by nightmares ever since the crime, according to police. The group last week stole 16 statues from a 300-year-old temple of a a deity, police inspector Rajiv Singh told AFP.

On Monday night they left 14 of them near the house of the temple’s chief priest in Chitrakoot district in Uttar Pradesh, he said. They also left behind a confession letter which said they were returning the idols because they were having scary dreams,” Singh said.

The note begged for forgiveness. One of the idols was made of Asthadhatu, an alloy of eight metals and weighed around five kilos, and the haul also included silver ornaments used to decorate deities. The thieves have not yet been identified. In their Hindi-language confession letter, they said: “We have not been able to sleep, eat and live peacefully.

“We are fed up with the scary dreams and are returning your valuables.”