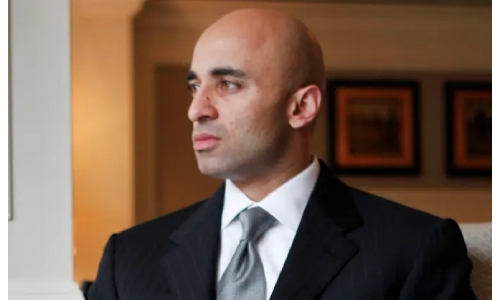 The UAE said the attack hit a fuel depot of state oil firm ADNOC in Musaffah and a construction site near Abu Dhabi airport. Abu Dhabi police said they found parts of small planes that could be drones.

A person briefed on the attack, speaking on condition of anonymity, said an under construction passenger terminal at Abu Dhabi airport was hit by missiles, injuring construction workers.

The individual said some drones crashed in desert areas in Abu Dhabi and Dubai and flew at a low altitude to avoid detection.