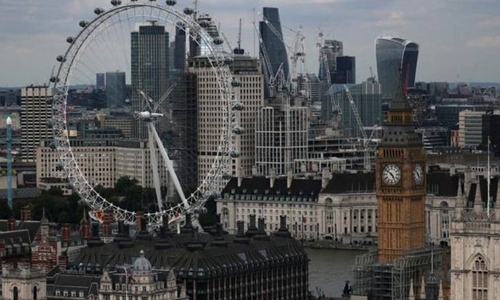 Muhammad was one of the most popular names for new-born boys in England and Wales in 2020 as reflected in birth registration data, according to the Office for National Statistics (ONS).

Muhammad was the fifth most popular, while its variations – Mohammed and Mohammad – also figured in the top 100, ranked at 32 and 74 respectively.

Muhammad topped the list of baby names in London, north-west England, Yorkshire and Humber, and the west Midlands, the data reveals, broadly reflecting the spread of the Asian community in England.

There were 3,710 babies named Muhammad, while 1,615 were named Mohammed and 751 Mohammad during the year across England and Wales.

ONS said that Oliver and Olivia remained the most popular names for boys and girls in England and Wales for the fifth consecutive year. Ivy and Rosie replaced Grace and Freya in the top 10 girls’ names, while Archie replaced Charlie in the top 10 boys’ names.

Mothers aged 35 years and over continued to choose more traditional names, while younger mothers opted for more modern and shortened names, it added.

Siân Bradford of ONS’s Vital Statistics Outputs Branch said: “Oliver and Olivia held onto the top spots as the most popular boys’ and girls’ names in 2020 but some interesting changes took place beneath them. We continue to see the age of mothers having an impact on the choice of baby name”.

She added: “Archie jumped into the top 10 boys’ names for the first time, driven by younger mothers as well as the obvious Royal link. While on the girls’ side Ivy rose to sixth place. Popular culture continues to provide inspiration for baby names, whether it’s characters in our favourite show or trending celebrities”.