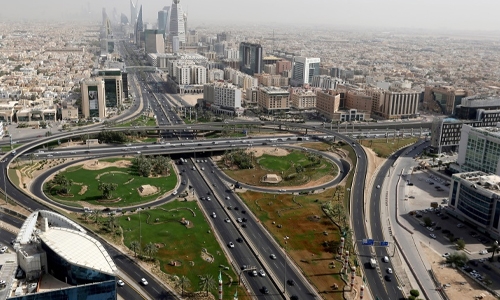 Saudi Arabia has made integrated launches in various sectors of the national economy towards sustainable transformation within the efforts to achieve ambitious goals of Vision 2030 for all sectors, including industry, attracting investments and supporting the role of the private sector.

The Ministry of Investment of Saudi Arabia (MISA) has announced that foreign investments in new entities soared 108% and that investment licenses for joint ventures with Saudi partners increased during the first half of 2021, according to Al-Bilad newspaper, Saudi News Press (SPA) reported.

The National Platform for Charitable Work (Ehsan) has achieved its fundamental goals and objectives within a short period of time since its establishment. It has become a trusted authority for charitable humanitarian work in Saudi Arabia.

Ehsan, which works under the umbrella of the Saudi Data and Artificial Intelligence Authority (SDAIA) and a number of government agencies, is a pivotal project within the projects of the Kingdom's Vision 2030, which included all fields and sectors capable of transferring the Kingdom of Saudi Arabia into an advanced stages, including charitable sector, according to Eqtisadiah and Al-Yaum newspapers.