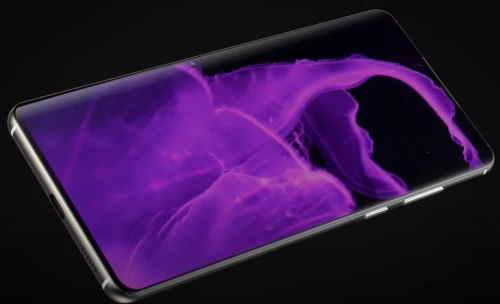 Samsung Galaxy S21, the next-generation flagship from the South Korean giant, is said to arrive as early as January next year. The reported schedule is ahead of the company's traditional February or March launch for the Galaxy S phones. The Galaxy S21 launch could reportedly take place sometime in early January. Samsung is also reportedly planning to kick off production for its Galaxy S21 flagship in December – a month earlier than the Galaxy S20 manufacturing that began back in January this year.

Citing sources familiar with the development, SamMobile reports that the Samsung Galaxy S21 launch will be held in early January 2021. One of the speculated reasons behind the early launch is to capitalise on the absence of Huawei. The January release may also give Samsung some time to make preparations for a separate launch of its new foldable phone later.

According to a separate report by TheElec, Samsung would begin the production of its Galaxy S21 series in December and kick off its sale “a month sooner than its predecessors.”