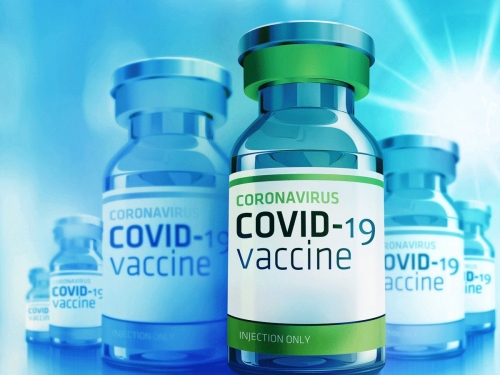 A healthy young person may not get COVID vaccine till 2022

Despite the whole world is looking for a successful vaccine to get immune against the Coronavirus, WHO

(World Health Organization)  says that, a speedy vaccine and availability of mass shots for healthy youth are unlikely.

"Most people agree, it's starting with health care workers, and front-line workers, but even there, you need to define which of them are at highest risk, and then the elderly, and so on,"  Reuters quoted  WHO Chief Scientist Soumya Swaminathan as saying.

Two candidates, from Johnson & Johnson and AstraZeneca's U.S. trial, are paused on safety concerns. Manufacturing billions of doses of an eventual successful vaccine will be a big challenge and authorities have to grapple with the hard decisions about who gets inoculated first.

The WHO also warned against any complacency in the coronavirus death rate, saying with the increasing number of cases, mortality would also rise.

While deaths globally have fallen to around 5,000 per day from April's peak exceeding 7,500, Swaminathan said caseloads were rising in intensive care units.

"Mortality increases always lag behind increasing cases by a couple of weeks," Swaminathan said during a WHO social media event. "We shouldn't be complacent that death rates are coming down."

The head of the WHO earlier warned against the idea that herd immunity might be a realistic strategy to stop the pandemic, dismissing such proposals as “simply unethical."

WHO Director-General Tedros Adhanom Ghebreyesus said health officials typically aim to achieve herd immunity by vaccination. Tedros noted that to obtain herd immunity from a highly infectious disease such as measles, for example, about 95% of the population must be immunized.