Shell to cut up to 9,000 jobs in transition plan | THE DAILY TRIBUNE | KINGDOM OF BAHRAIN 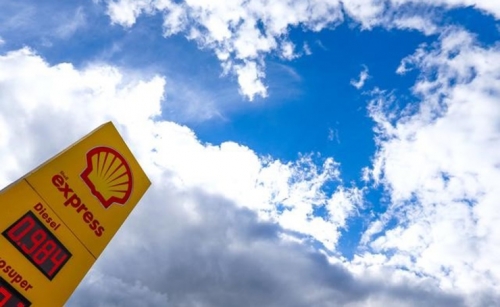 Royal Dutch Shell announced on Wednesday plans to cut up to 9,000 jobs, or over 10% of its workforce, as part of a major overhaul to shift the oil and gas giant to low-carbon energy.

Shell last month launched a broad review of its business aimed at deeply cutting costs as it prepares to restructure its operations as part of a shift to low-carbon energy.

The Anglo-Dutch company said it expected to cut 7,000 to 9,000 jobs by the end of 2022, including some 1,500 people who have agreed to take voluntary redundancy this year, according to Reuters.

In an operations update, Shell also said its oil and gas production was set to drop sharply in the third quarter to around 3,050 barrels of oil equivalent per day due to lower output as a result of the coronavirus pandemic and hurricanes that forced offshore platforms to shut down.