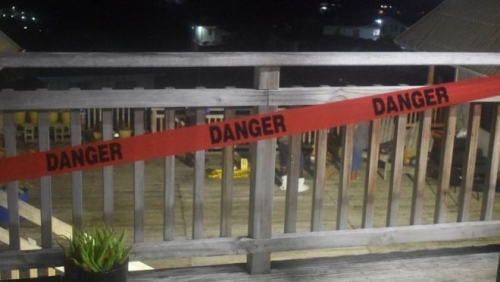 Two men working for an aid agency that helps dispose of unexploded bombs have been killed in an explosion in the Solomon Islands.

The blast took place in a residential part of the capital Honiara on Sunday.

The Solomon Islands, a WW2 battleground in the South Pacific, is littered with thousands of unexploded bombs.

The Norwegian People's Aid (NPA) described the explosion as a "tragic accident".

It's Deputy Secretary-General Per Nergaard said an "investigation needs to be completed before there can be a conclusion on the cause of events".

The organization's Secretary General Henriette Killi Westhrin added that it was "devastated by what has happened".