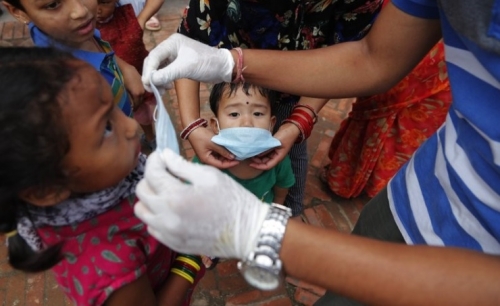 South Africa has announced more than 12,000 new confirmed coronavirus cases as the total in one of the world’s worst affected countries reaches 434,200 with 6,655 deaths. South Africa makes up well over half the confirmed cases on the African continent, where experts say the virus could smolder in areas poorly served by health services, according to The Associated Press (AP).

Africa now has more than 828,000 cases. The true number of cases on the continent of 1.3 billion people is unknown because of testing shortages and insufficient data. The World Health Organization has said more than 10,000 health workers in Africa have been infected, many of them nurses, further challenging efforts to contain the virus spread.